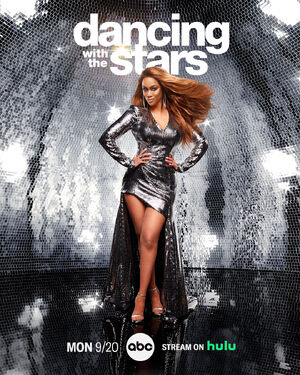 Monday, 20 September at 8/7C, the competition began again with its milestone 30th season and an all-new cast of celebrities who will be paired up with the show's pro dancers and brave the dance floor for the very first time.

Each week, these celebrities leave their comfort zones and endure hours of grueling rehearsals to master new dance styles and technical choreography.

The resulting dances will be judged by a panel of renowned ballroom experts as well as voted upon by viewers.

In the end, only one star will rise above the rest to be crowned champion and win the coveted Mirrorball Trophy.

Each week, you'll meet up with your host, Tyra Banks as she guides you from rehearsals to the judging process, led by Carrie Ann Inaba, Bruno Tonioli, and Derek Hough. 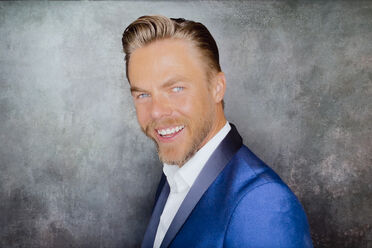 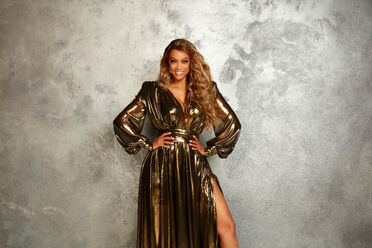 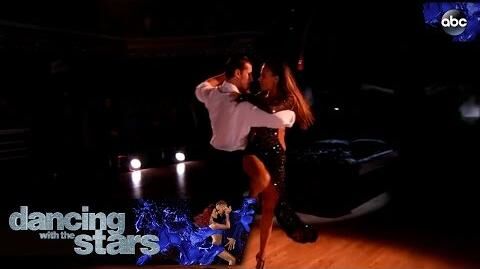 Dancing with the Stars - Apolo and Julianne (Freestyle)

If you wanna know what the series is — at its best — look no further than this group of winning celebrities from the most recent seasons. 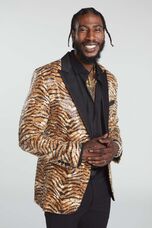 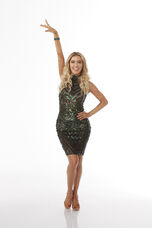 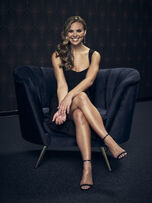 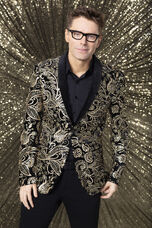 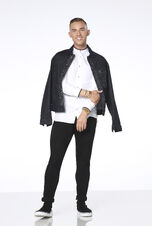 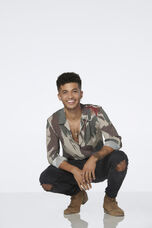 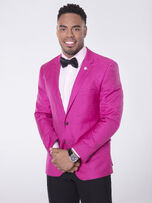 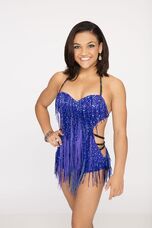 We're a wiki by fans — and most importantly for fans — of ABC's hit show, Dancing with the Stars. Wanna help us make this joint samba? Sign up for a free account and start editing today!