Erin Jill Andrews was a co-host of Dancing with the Stars from Season 18 through Season 28. She was also a celebrity in Season 10.

Originally retrieved from abc.com
Very few people in the world know exactly what they want to be at the age of thirteen, much less make that dream into a reality, but that's exactly what Erin Andrews did, as she's become one of the most recognized and respected sports broadcasters in the industry.

As part of FOX Sports' A Team, Andrews currently reports for FOX NFL Sunday for sideline coverage and features, a show that records a staggering 56.4 million unique viewers, as well as reporting for the MLB All Star Game and World Series.

Andrews was co-host of ABC's long-running reality series Dancing with the Stars alongside Tom Bergeron.

Recent notable appearances include her sideline coverage Super Bowl LI, coverage of Super Bowl XLVIII, the 2015 & 2014 World Series and host of FOX's Prime Time College Football Pregame Show. Prior to her move to FOX, Andrews spent eight years at ESPN where she hosted the first hour of ESPN's College GameDay on ESPNU and was a features reporter for the full three-hour program, congruently serving as a sideline reporter for NCAA football and basketball games.

Erin began her career with Fox Sports-Florida South as a freelance reporter and Tampa Bay Lightning reporter for the Sunshine Network. She joined ESPN in May 2004 as a reporter for the network’s National Hockey League coverage and quickly become a fan favorite, transitioning into college football and basketball.

Michael Strahan played Cupid, arranging for Erin to meet two-time Stanley Cup champion hockey player Jarret Stoll in 2012. The pair hit it off, and he proposed to her at Disneyland in December 2016. On 12 December 2016, Erin confirmed their engagement. They married 24 June 2017 in a private ceremony in Montana.[1]

In January 2017, she revealed that she had been diagnosed with cervical cancer in September 2016. She underwent surgery in October and November and is now cancer-free.

Dancing with the Stars 10

Erin was a contestant in 2010, where she was paired with Maksim Chmerkovskiy and earned third place. 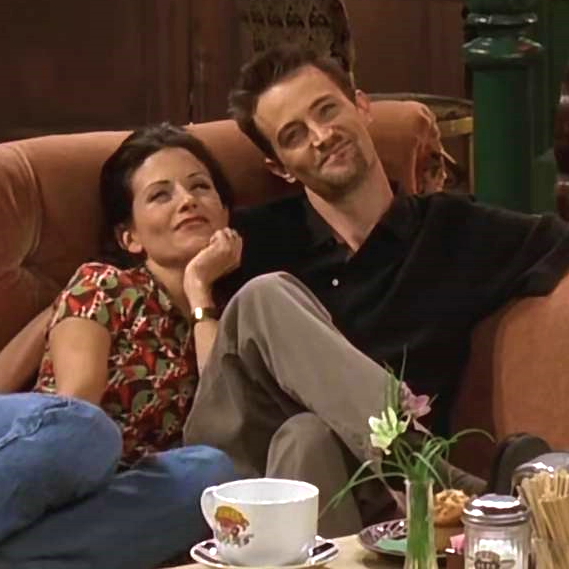